Cache scope is one of the scope in mule which saves on time and processing load by storing and reusing frequently called data in the memory, file system or database which saves processing time and load if it would have to be access from original source location every time.We can put any number of message processors into a cache scope and configure the caching strategy to store the responses (which contain the payload of the response message) produced by the scope’s subflow.

When an end user of a flight booking system is looking for the flight information between Delhi to Kolkata for a particular date, it then goes through the processing of various steps where it connects to multiple vendors to collect the flight details. Finally after collecting all the details the response will be returned to the user. Same processing steps will be executed for each incoming requests even if multiple users are looking for the same information. Which means if we receive 100 requests for the same source and destination search for a particular date, then all of the processing (steps) will be done 100 times. 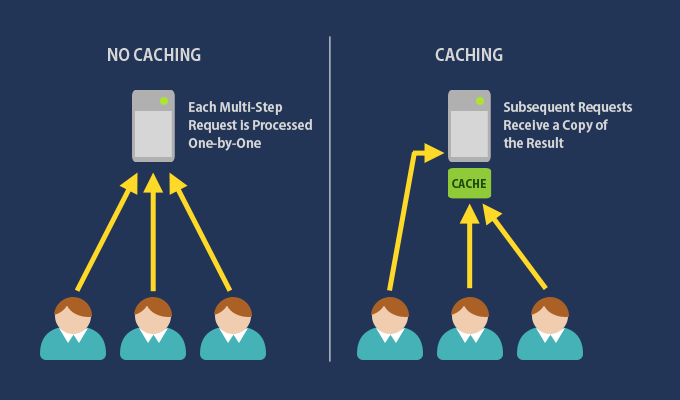 Use Case of Cache:

You can use a cache scope to reduce the processing load on the Mule instance and speed up message processing within a flow. It is particularly effective for:

Configuring an Object Store for Cache 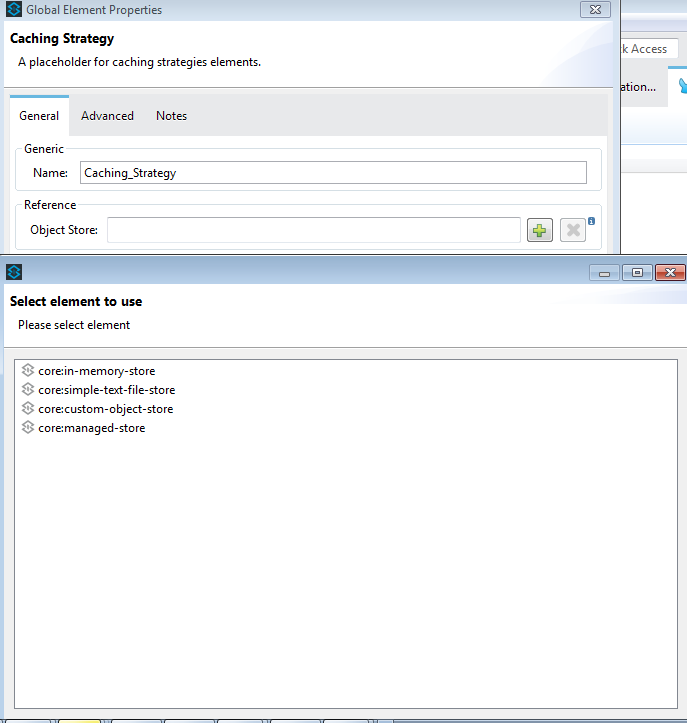 Mule provides the InvalidatableCachingStrategy interface, which allows you to invalidate a complete cache or a cache key without the need for custom code or configuration.

There are two message processors for invalidating caches:

Let’s walk through how to use Cache scope in mule application.
In this example flow “cachFlow” will be invoked through REST client . All of the steps including message processor’s in the cache scope will be executed for the first request made for ID= 1 and response will be returned to the user. The same will be stored in a cache which will be used to return response hereafter for all of the subsequent requests made for the same ID without executing the message processor in the cache scope.